The Rohingya people of Rakhine State, Burma, have suffered from years of discriminatory legal treatment and wholesale marginalization, mass displacement, mass atrocities and war crimes that in sum amount to Genocide. As a program of the human rights advocacy organization Justice for All, Burma Task Force has been examining Burma’s compliance with ICJ directives to protect the Rohingya minority from Genocide and to ensure accountability. This April 2020 report is a follow up to our first and second monthly reports. Unfortunately, we must again conclude that the Burmese government and military have largely failed to abide by ICJ provisions.

On January 23, 2020, the International Court of Justice (ICJ) issued four “provisional measures” directing the government of Burma (Myanmar) to protect the Rohingya minority from the crime of Genocide.  The Burmese government is now required to submit an initial report after four months and thereafter at 6-month intervals, detailing efforts to implement these legally binding directives. We expect the Government will be issuing this report in the third week of May.

According to numerous experts, the government of Burma and the Burmese Army have taken the coronavirus pandemic as an opportunity to increase the level of repression, especially against Rohingya and other ethnic communities. The harsh military escalation noted in March continues throughout April. Given the Rohingya people’s extreme lack of access to health care, along with communications blackouts in Rakhine State, mass fatalities look increasingly likely. There are over 160,000 displaced persons in Rakhine State, as well as many other civilians trapped by the military’s “Four Cuts” strategies in several ethnic states. After the UN Secretary General called for a global ceasefire in all nations for the duration of the health crisis, numerous ethnic armed organizations agreed to lay down their arms, but the Burmese military continues killing innocent civilians. 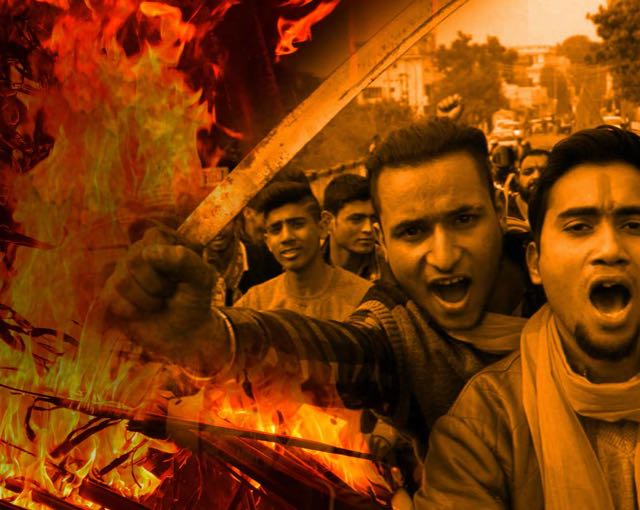