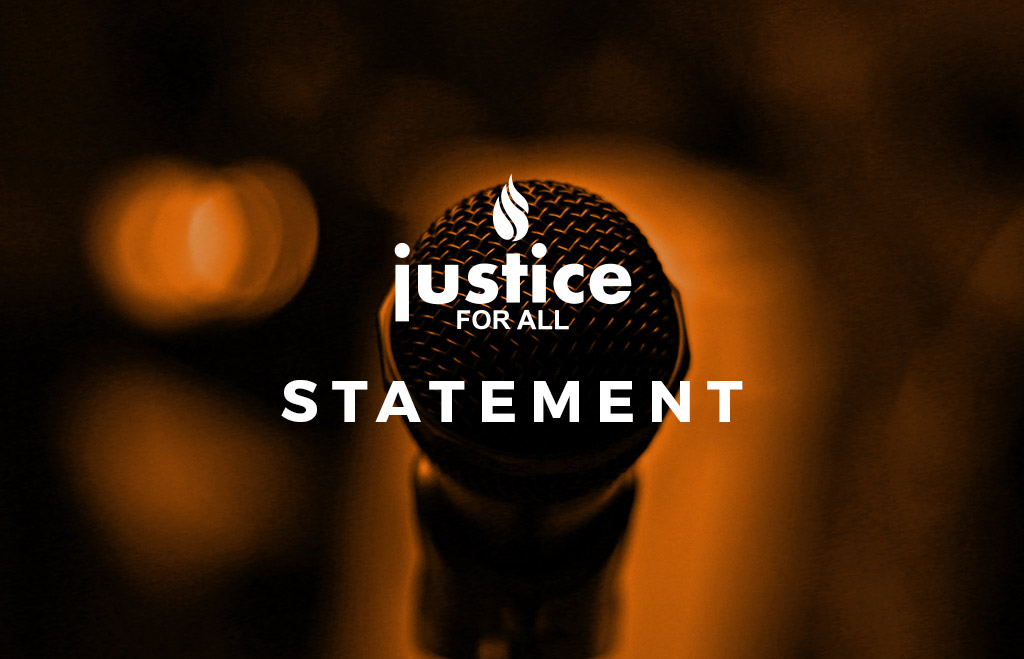 UN and EU Should Immediately Investigate Fake Pro-India NGOs, Justice For All Demands.

The United Nations and the European Union must investigate fake NGOs that were exposed by a recent report detailing a secret, 15-year disinformation campaign designed to serve India’s interests.

The extensive report was published by EU Disinfo Lab, a Brussels-based non governmental organization. The findings reveal how 10 defunct but U.N.-accredited NGOs were “revived” in order to influence the EU and the U.N. Human Rights Council. It also uncovered over 750 fake global media outlets used to spread disinformation.

Hena Zuberi, Director, Justice For All (JFA) asked the U.N. and the EU to promptly initiate an investigation against individuals and institutions involved in disinformation and other malpractices. This campaign deflected criticism on India’s human rights such as the daily lynching takes places and violations against the Dalit, Muslim and Christian communities in main land India.

“The lives of Kashmir people have been used as toys over the past 15 years through this vast system of disinformation and propaganda,” said Hena Zuberi of Justice For All.

Noting that Amnesty International has been forced out of India, Justice For All demands that India allow international organizations and UN agencies access to investigate Indian governments ties with ANI and the Srivastu Group.

“The United Nations Secretary General should issue a warning to the Indian government for faking the NGO process to unduly influence human rights causes and UN deliberations,” stated Imam Abdul Malik Mujahid, founder of Justice For All.

“It is important for the United Nations to improve NGO participation and processes so fake and dead entities are not resurrected for use by governments,” he added.

He asked, “If prestigious institutions like the UN and EU can be influenced by fake institutions for 15 years, it speaks of security shortcomings at these institutions.  As an accredited NGO we deplore the failure to check and evaluate credentials of NGOs working in Brussels and Geneva, that were apparently busy manipulating operations of these institutions.”

Here are some salient features of the Report:

Visits of MEPs to Kashmir

“ANI — which is considered as one of the biggest news agencies in India and the largest television agency of India — remains the only press agency [that] extensively covers[s] the activities of dubious NGOs in Geneva. After uncovering ANI’s reporting on these developments, the EU DisInfoLab discovered the Big News Network and the World News Network.

Washington, DC (July 22, 2022) – Justice For All strongly condemns the unlawful arrest and detention…